Ann Pancake—fiction writer, essayist, and environmental activist—will read from her work at the Bowers House on Monday, April 21, at 7 PM, followed by a talk and short reception. Although Pancake currently lives in Seattle, Washington the West Virginia native’s writing, political efforts, and heart remain firmly focused in her home state, where the coal mining industry—in particular the highly controversial process of mountaintop removal—has both supported and devastated the populace in many areas.Pancake’s recent Georgia Review essay, “Creative Responses to Worlds Unraveling: The Artist in the 21st Century” (Fall 2013), worries the hows and whys of what a writer might do in the face of the huge complexities of environmental degradation: “I believe literature’s most pressing political task of all in these times is envisioning alternative future realities . . . a way forward which is not based in idealism or fantasy, which does not offer dystopia or utopia, but still turns current paradigms on their heads.”Her first book was Given Ground (2000), a collection of short stories published as the winner of the Bakeless Prize. Pancake’s novel Strange As This Weather Has Been (2007) won the Weatherford Award, was a finalist for the Orion Book Award, and was named one of the top ten fiction books of that year by Kirkus Reviews. Wendell Berry termed this work “one of the bravest novels I’ve ever read.”We are requesting a $5 donation for the evening.

Dear Athenians: Would enjoy seeing you in Canon, GA on April 21, 2014 and hope you’ll consider contacting me if you’d like to use the house for a literary or art/music retreat. There is no smoking or pets in the house and quiet times for other residents. Please keep us in mind for those seeking quiet inspiration about 20 minutes from Athens. I am happy to be on the board of The Bowers House and we appreciate contributions of any kind that will help preserve the home and to offer peace and inspiration to future writers and artists, and to spread the love of reading even further

The Bowers House…memories of Charlie Read

Welcome to North Georgia, Canon, to be more exact, about 20 minutes from Athens, Georgia, and about one and a half hours from Atlanta. There are several dedicated historical sites here, including THE BOWERS HOUSE.

Also historical are the churches. My mother’s ancestors are scattered about here. Her great great grandfather established the unitarian/universalists churches in Georgia, the original structure still stands in Canon’s town square.

Her uncle Ernie, was governor during the fifties is from nearby Lavonia. Her great times eight grandfather, Job Bowers, The First, was killed by the Tories during the revolutionary war near Lake Hartwell.  Job’s great grandson was the only person to vote for Lincoln during The Cival War. There are a list of Job Bowers, II’s, relatives on FACEBOOK  DESCENDANTS OF JOB BOWERS and one of them is his is his grandaughter (my mother’s grandmother, Vanna Bowers Osborne Vandiver) whose brother, Melvin Chapman Bowers, bought an old broke down motel in Canon, called The Bowers House. The town was a railroad hub but when the commuter trains rerouted, the town began to decline. By the 1930s, Canon was a small town, with a few big businesses, and all of Uncle Chap’s children grew up there, married and moved away.

Melvin and his wife Francis, lived there until they died, and the property lingered for almost 20 years unoccupied for the most part until Chapman’s granddaughter, Laura Bowers Foreman, took the reign and converted the old hotel into a writer’s and creative retreat and literary center, a place for creatives to live and work in a peaceful, rural, historic town situated among the rolling hills and bold streams of Northeast Georgia.

Since then, The Bowers House has hosted many famous writers and lodged many more burgeoning ones. We recently received our non profit status.

Perhaps it took a while for me to paint in my connection to this mural of family, churches, homes and ancestors, but I am proud that Laura Bowers Foreman chose me to represent the marketing and and promotion of THE BOWERS HOUSE, hence the 300 year tale.

My cousin, Laura, lives in Washington State, is a published writer, and will head our non profit organization once established, with the help of another cousin, Ellen Bowers Davenport, who is also a board director. If you, or your writers/actors/musical/artist’s group are interested in renting the home or rooms for your next retreat or workshop, or if you are interested in holding a corporate retreat or workshop, please contact Ellen directly at bowershousewriters@gmail.com with a description of your organization and your project. Or call Charlie Read at 954-888-8948

Here are a few pix that stir my memories of Canon, GA and The Bowers House and I hope you will spread the word of our efforts. May the Writing Force Be with you. 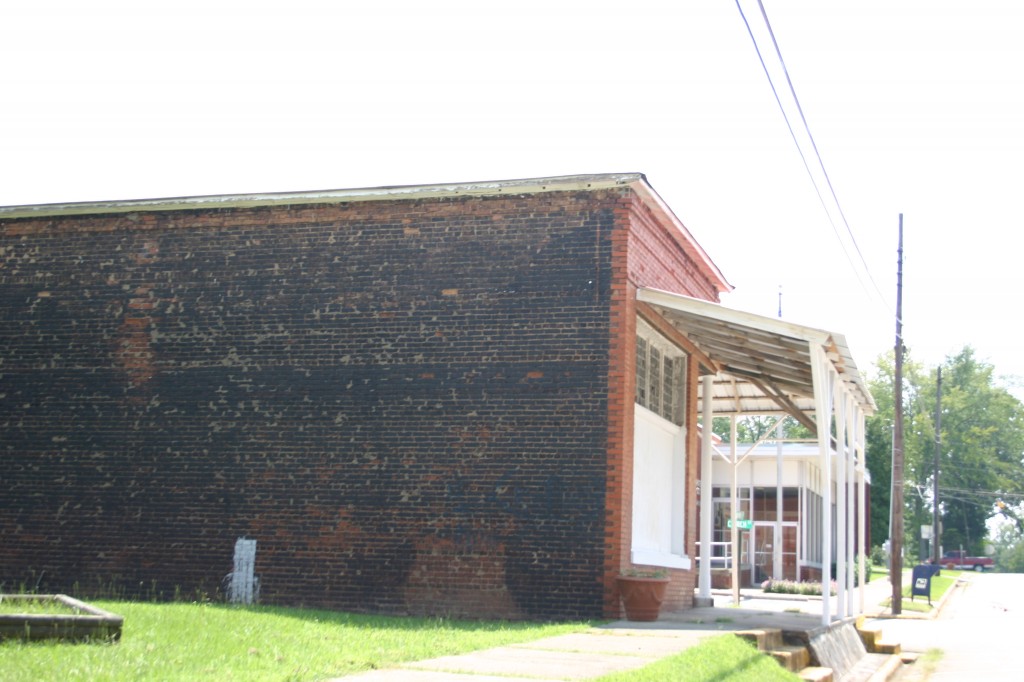 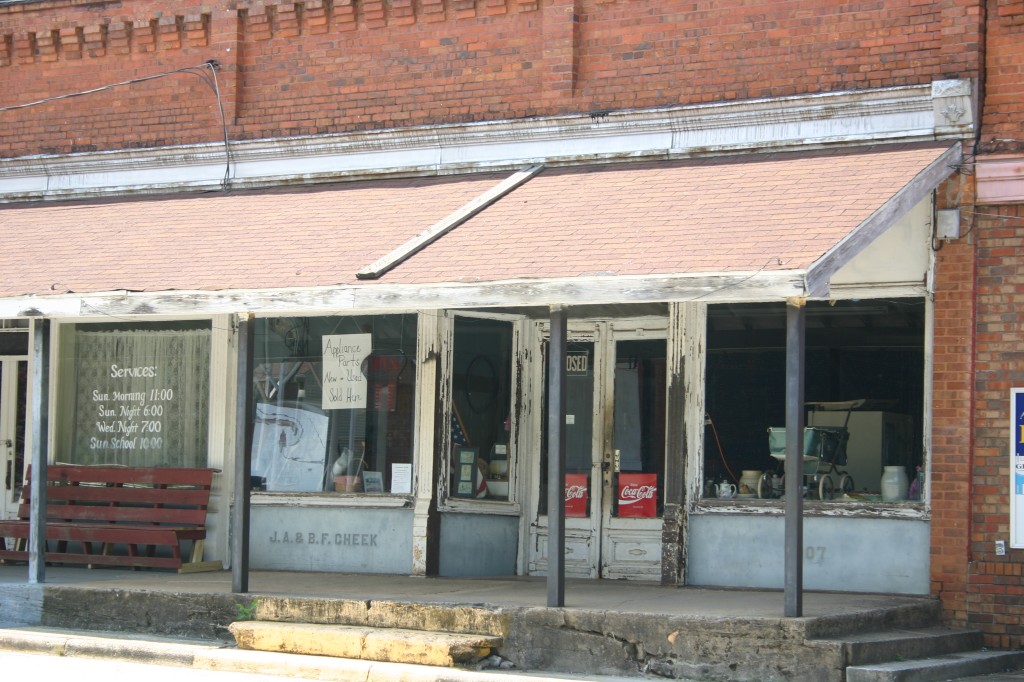 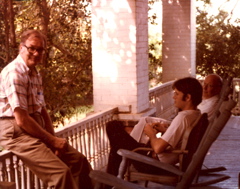 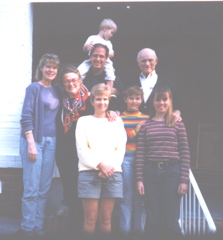 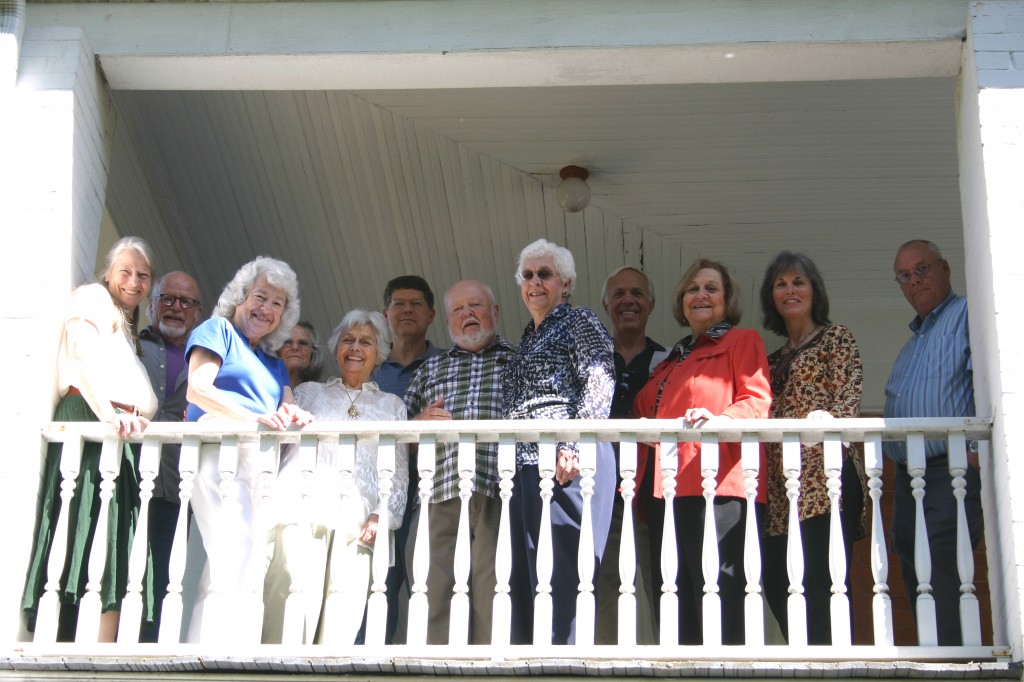 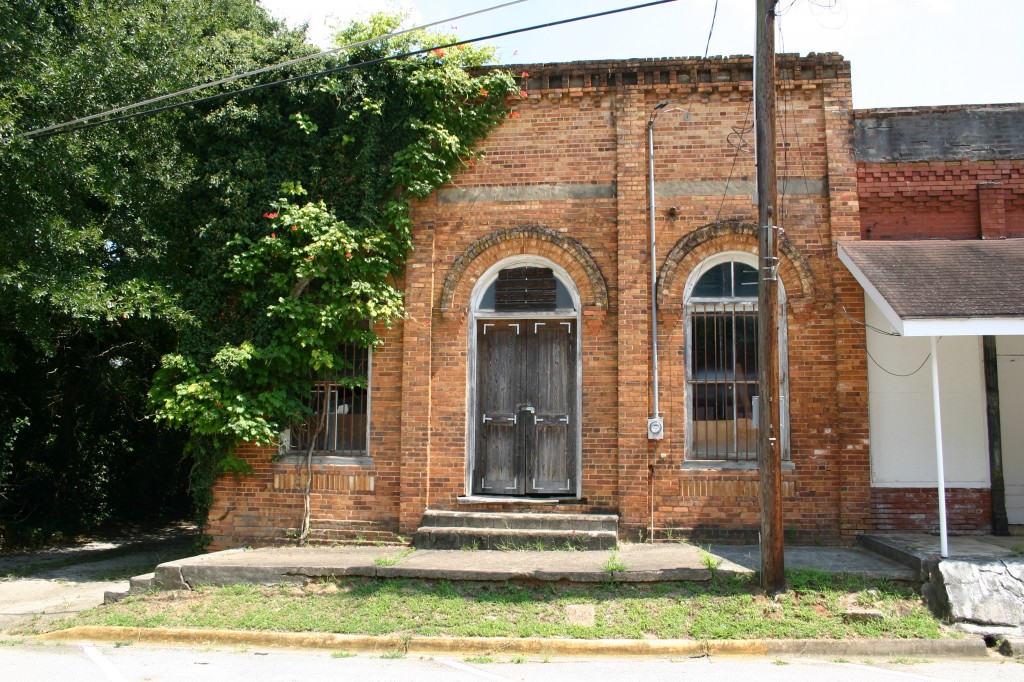 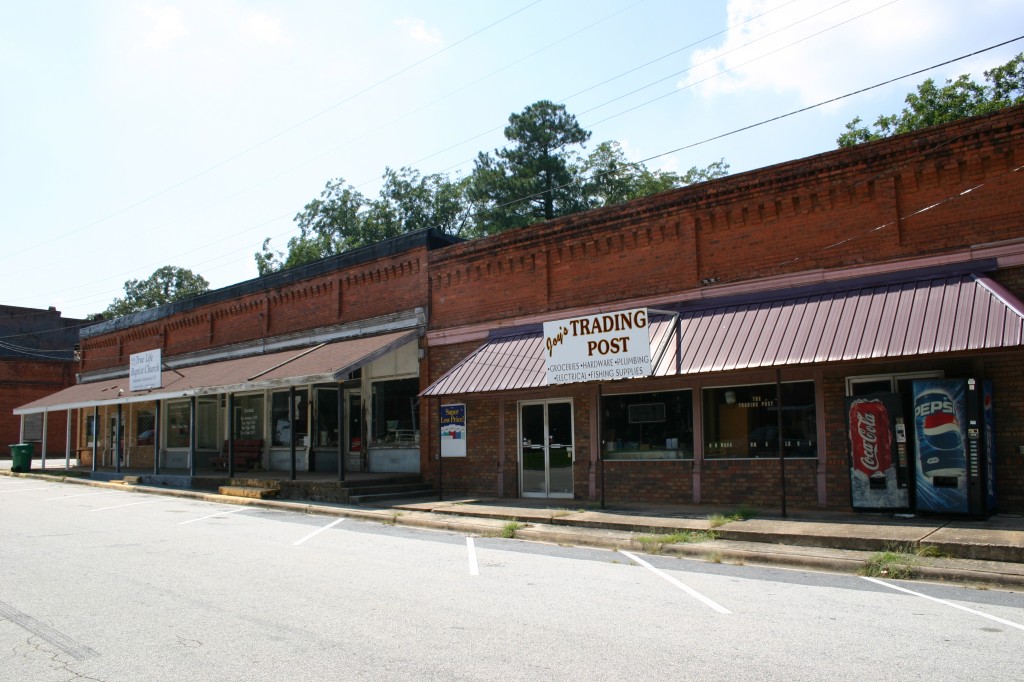 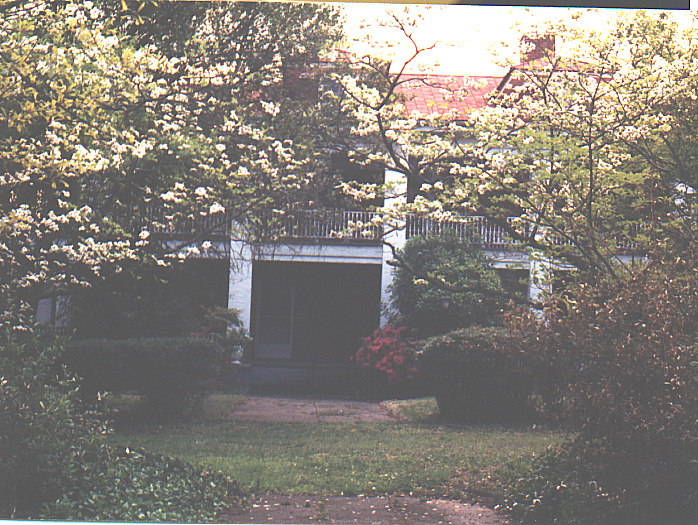 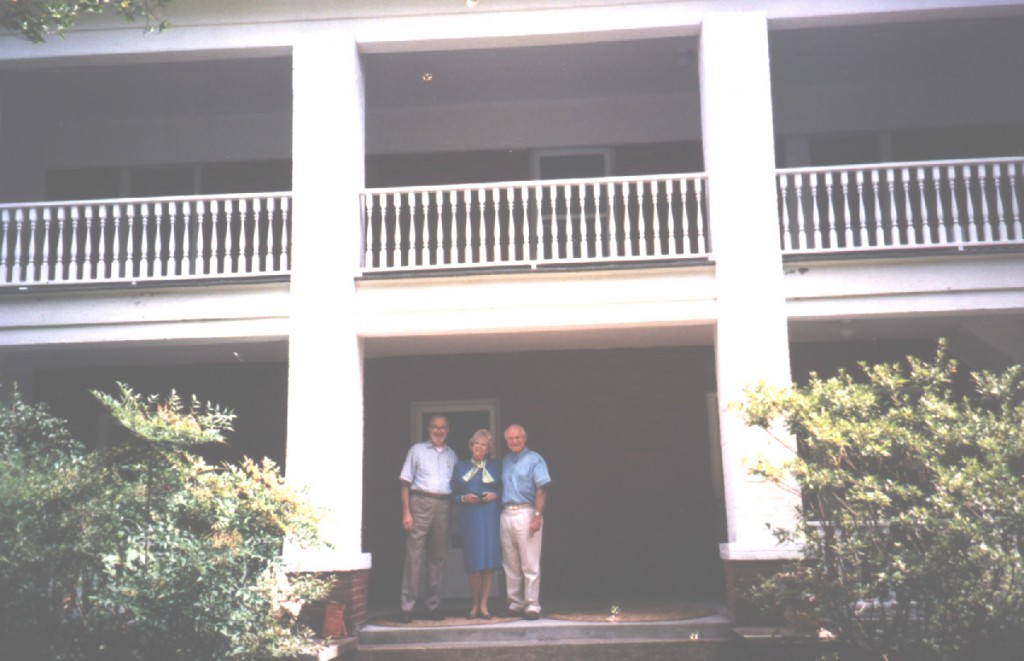 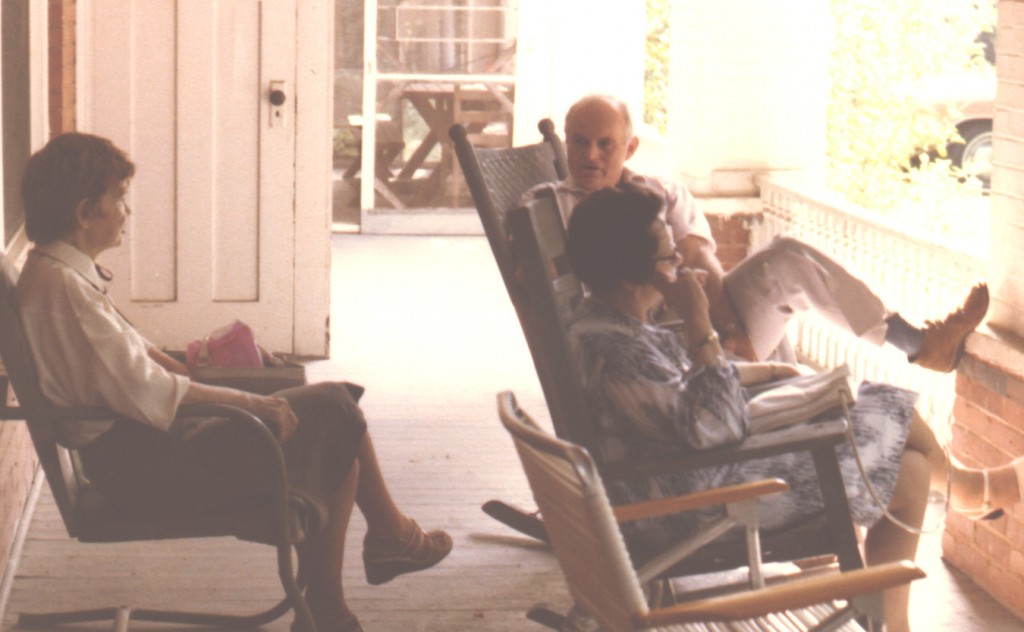